Puma SE, branded as PUMA, is a major German multinational company that designs and manufactures athletic and casual footwear and clothing, headquartered in Herzogenaurach, Bavaria. The company was formed in 1924 as Gebrüder Dassler Schuhfabrik by Adolf and Rudolf Dassler. The relationship between the two brothers deteriorated until the two agreed to split in 1948, forming two separate entities, Adidas and Puma. Both companies are currently based in Herzogenaurach, Germany. 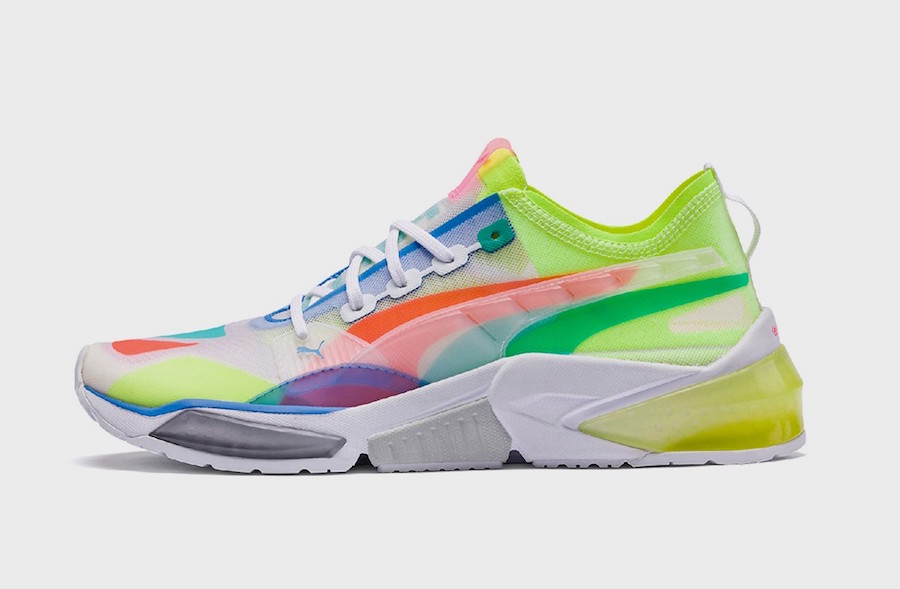 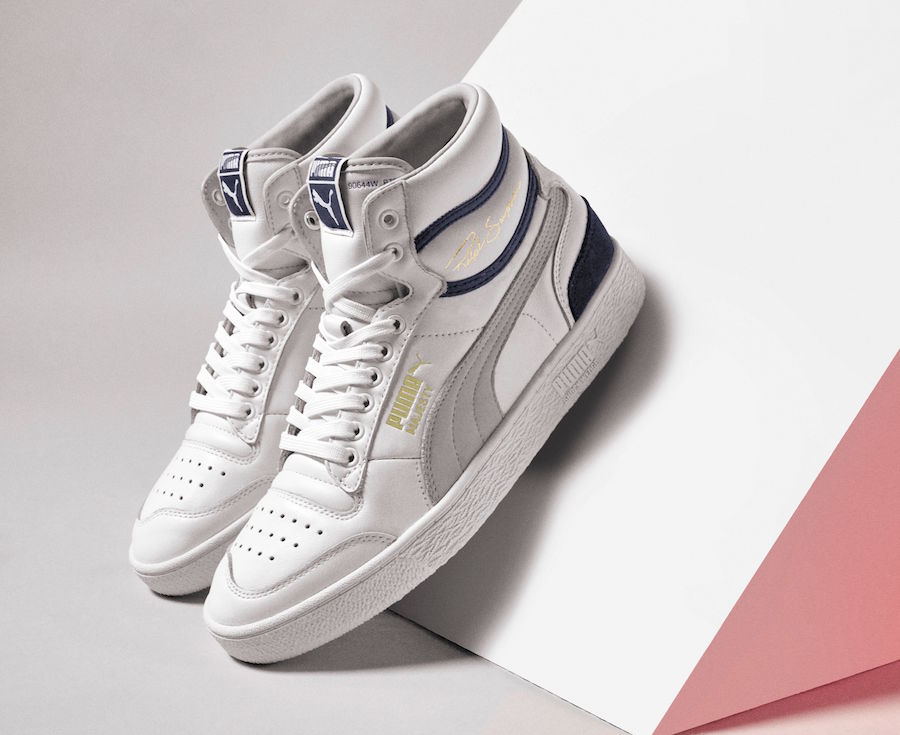 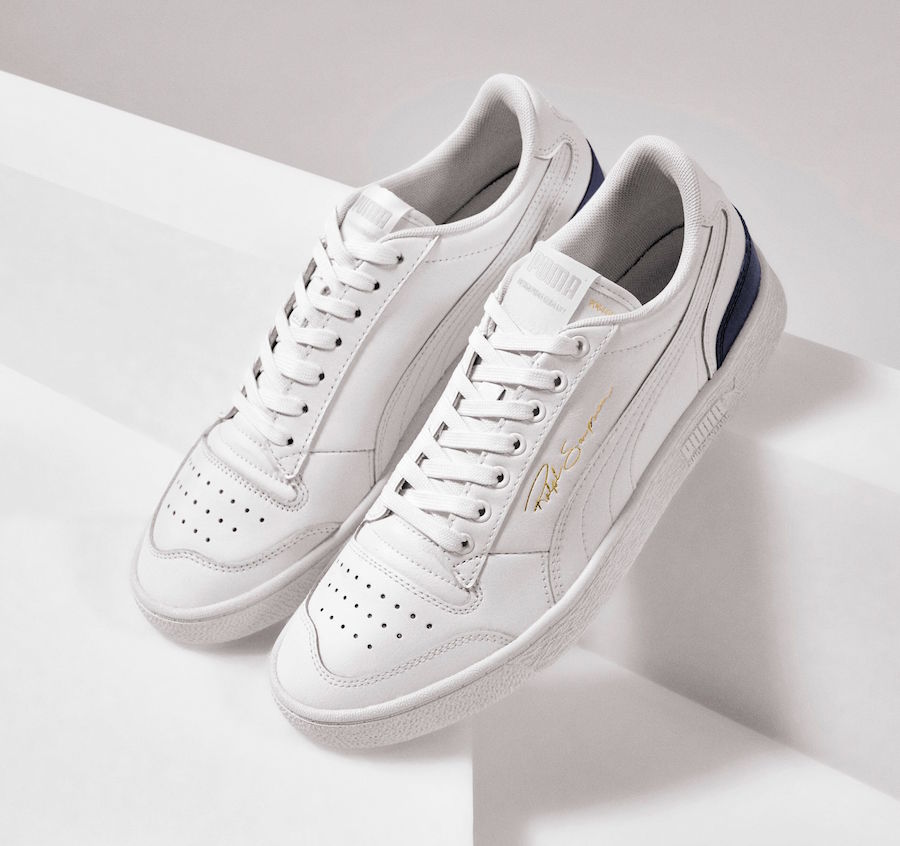 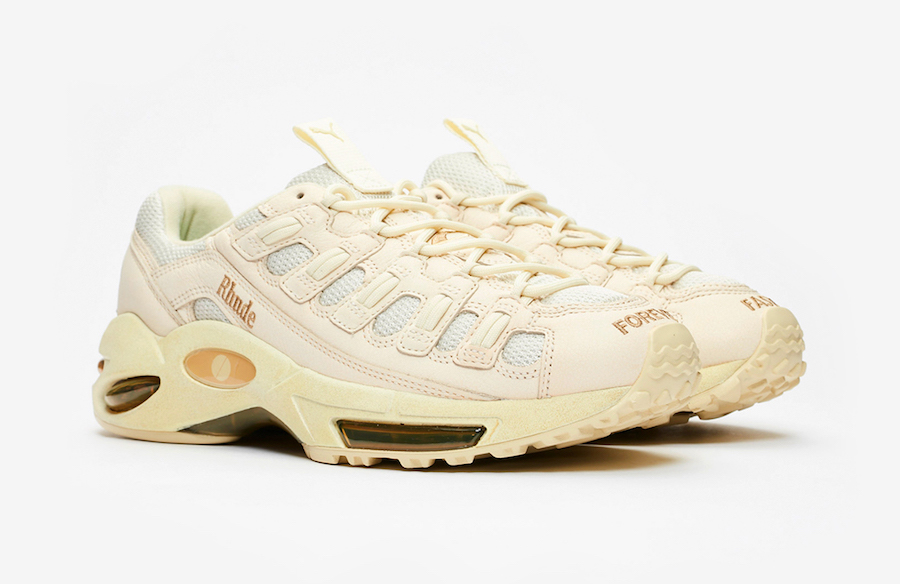 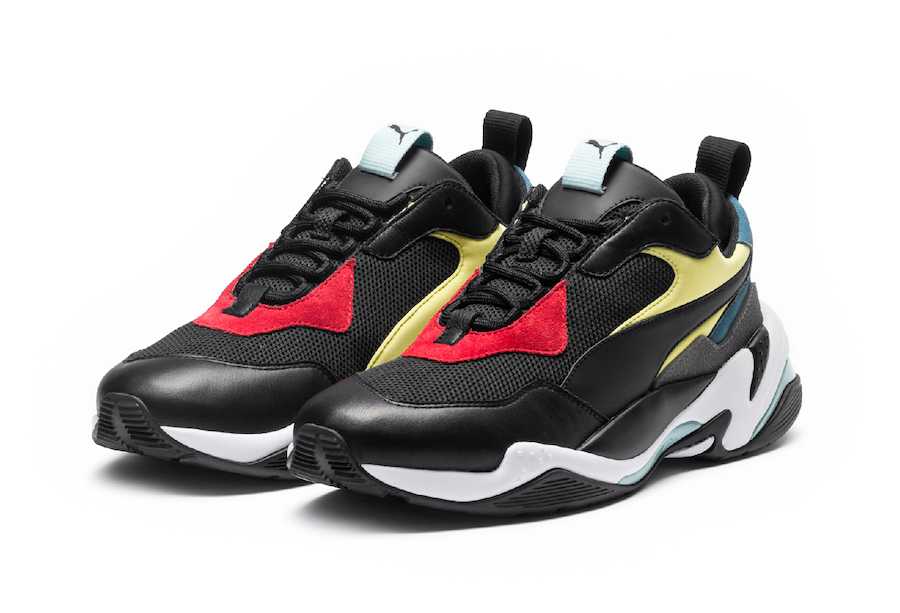 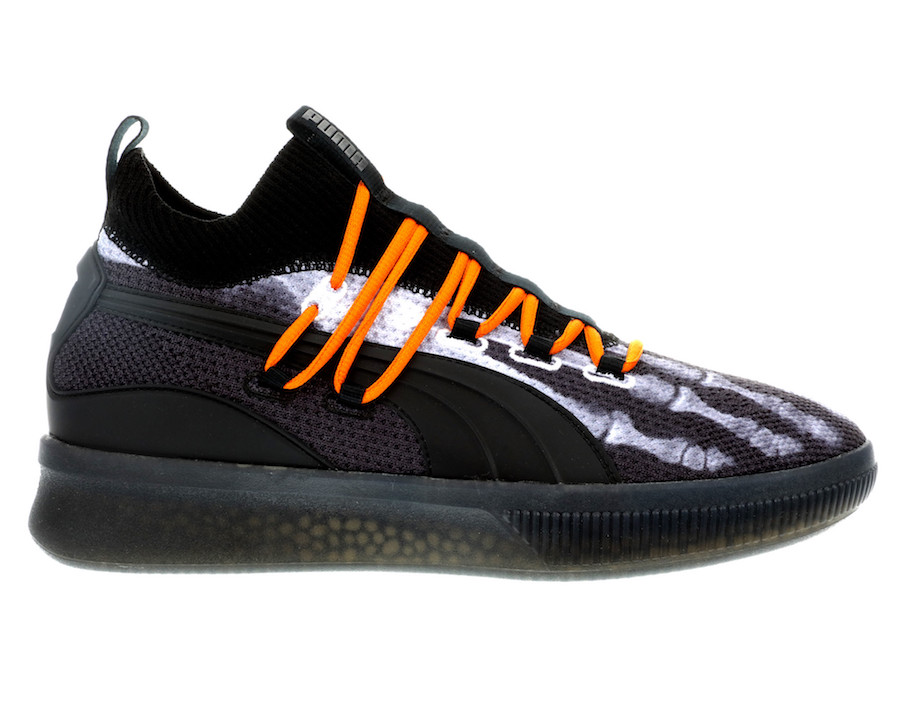 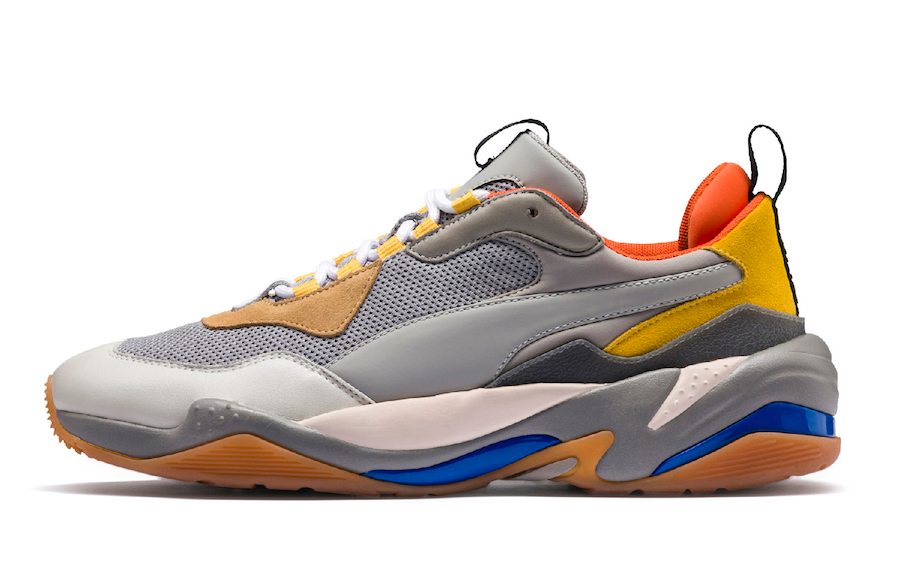 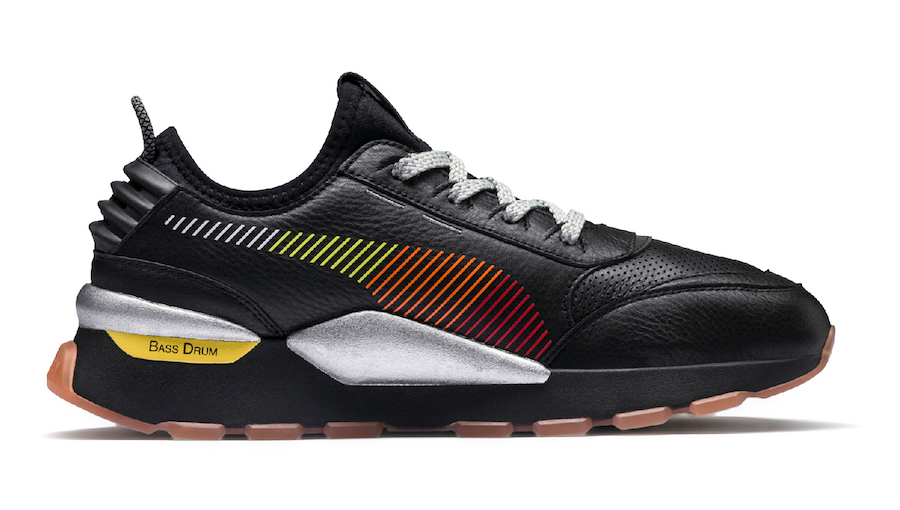 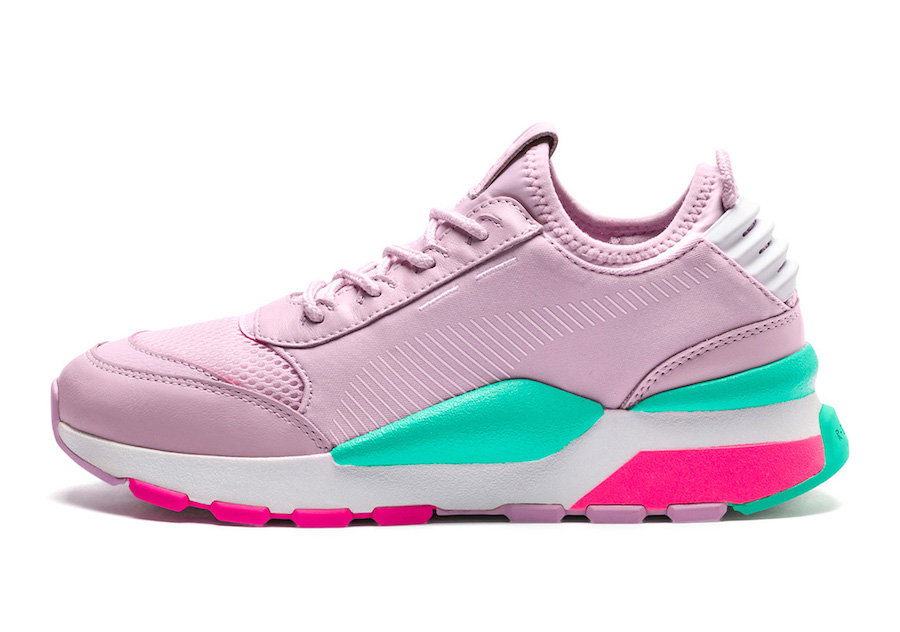