The “Red Suede” Air Jordan 5 was originally released alongside the “3M” pair as part of the “Raging Bulls” Pack also referenced as the “Toro Bravo” Pack in 2009. Both pairs came housed in a special wooden box with a bull's eye in Red.

Look for the Air Jordan 5 “Raging Bull” to release on April 10th at select retailers and Nike.com. The retail price tag is set at $190 USD. 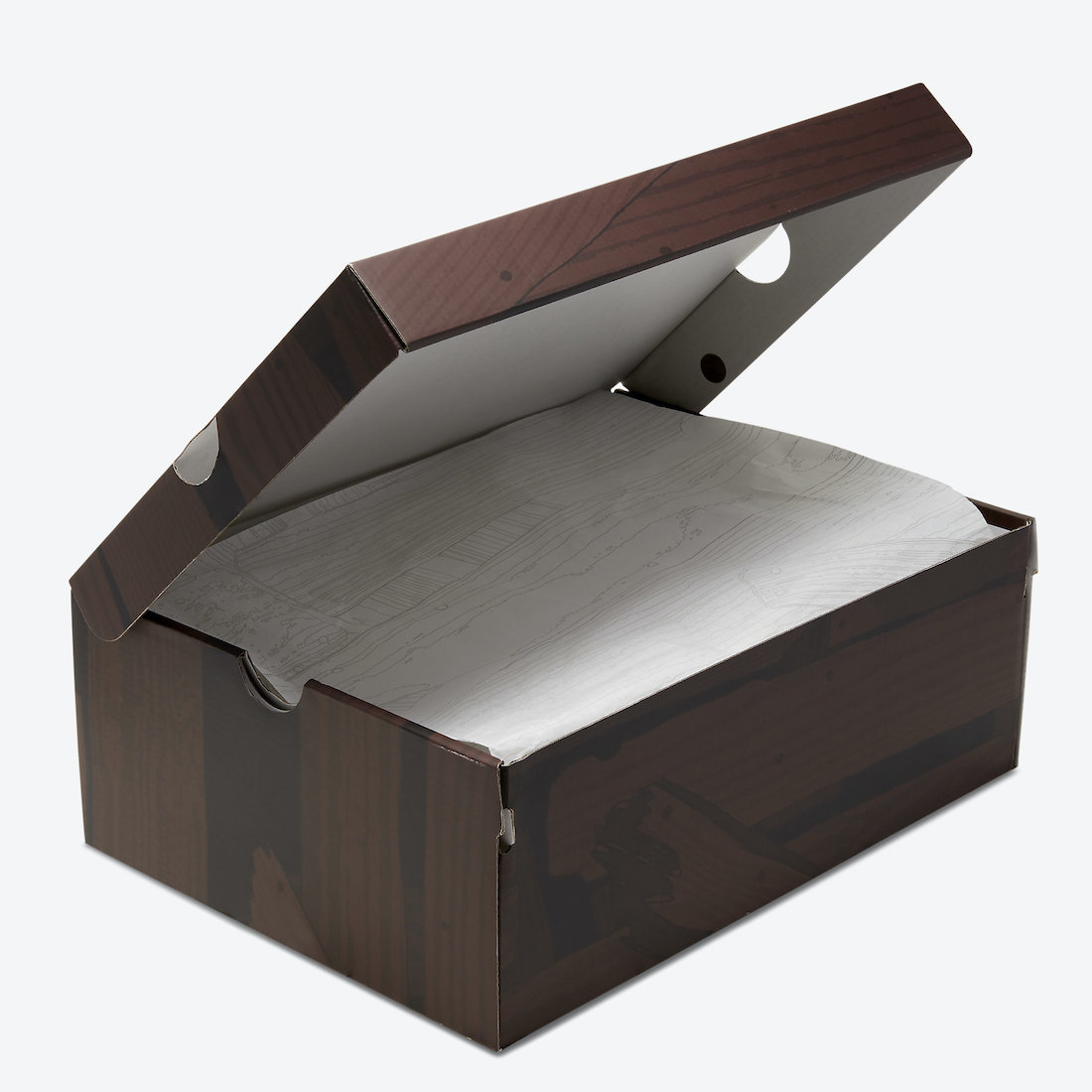 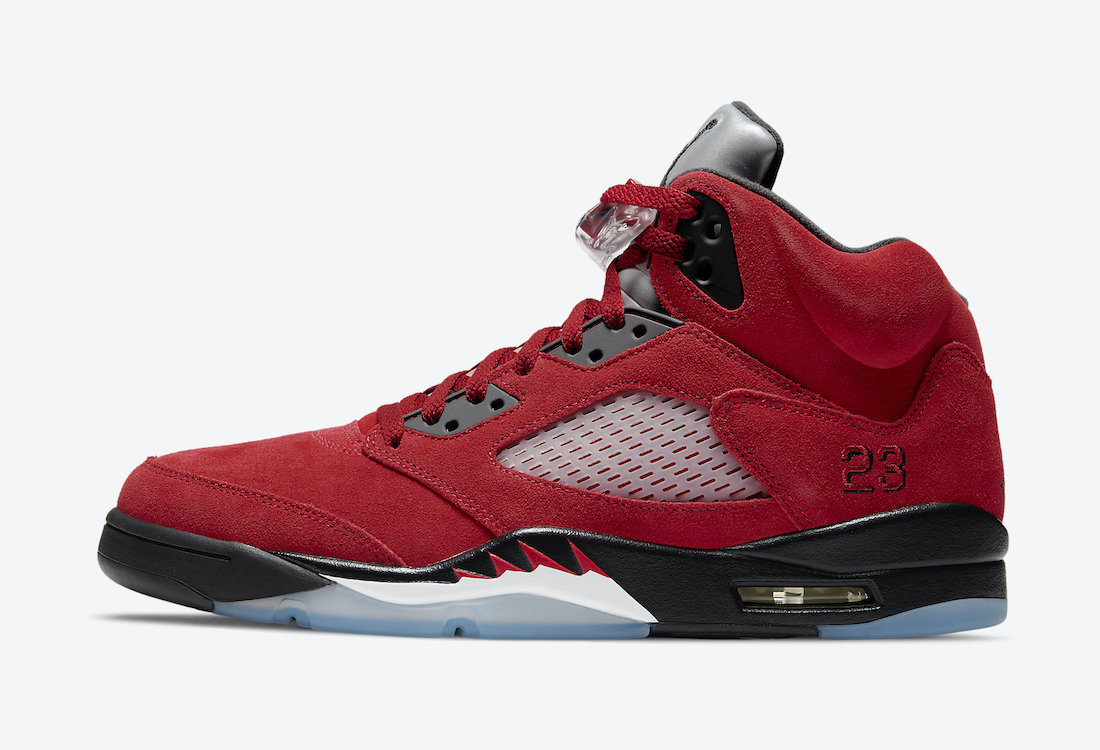 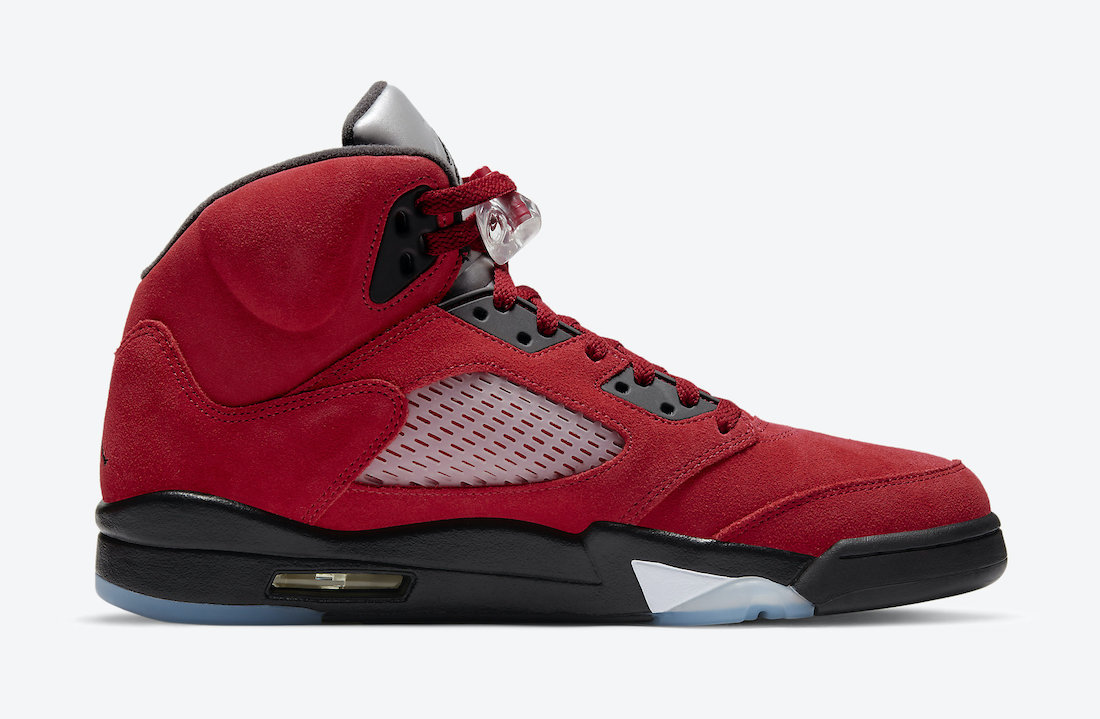 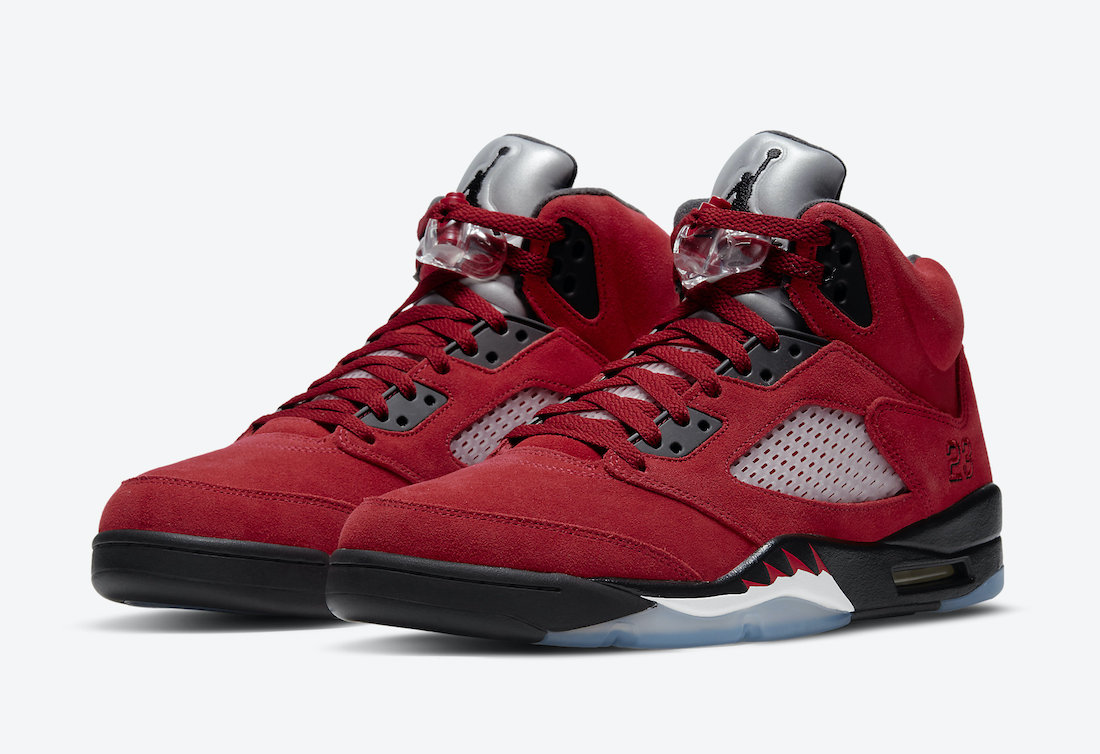 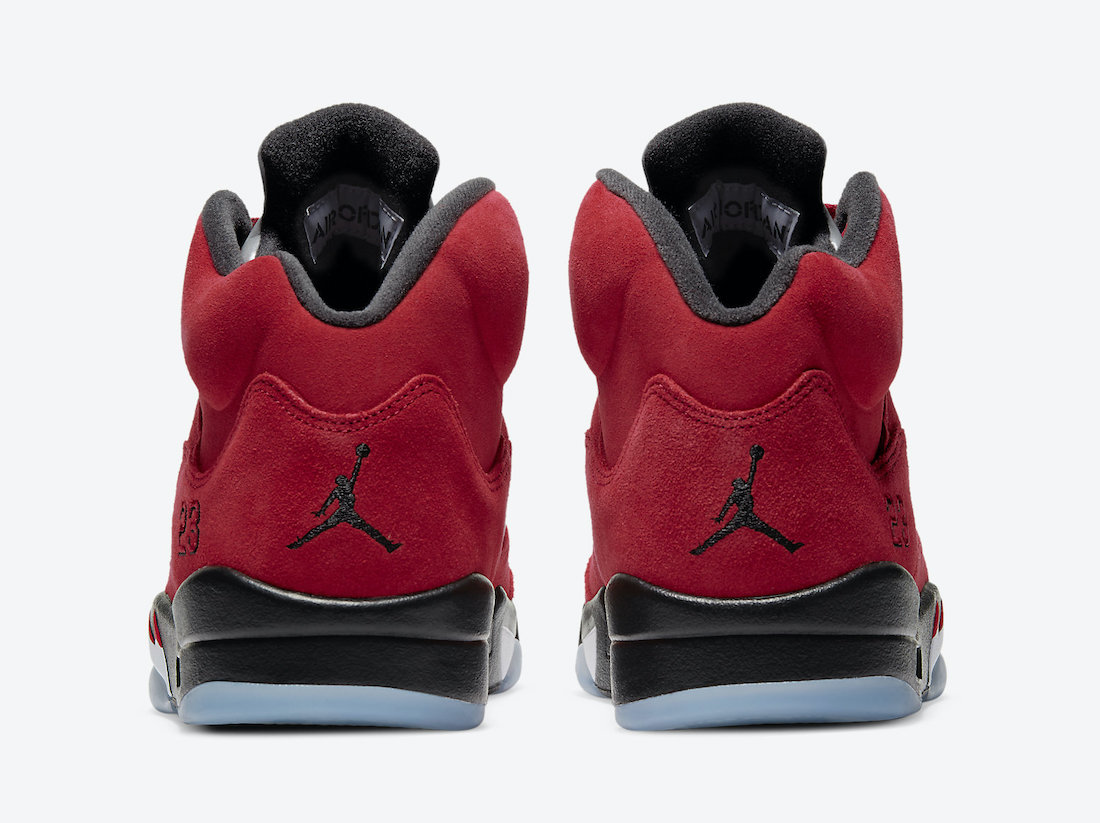